Andy Saczynski’s work can be classified as outsider or folk art. As he likes to say, he turns junk into funk! He primarily works with acrylic, found objects, recycled musical instruments, reclaimed wood, metal, and copper. He doesn’t go looking for these items, but somehow they always find him. His parents have been collecting antiques his entire life and because of this creative influence, Andy has been developing ideas for years. He also finds his artistic inspiration through music and in Florida’s architecture, landscape, and wildlife.

When Andy first started using reclaimed, re-purposed, and recycled materials, it was out of necessity. He was trying to reduce his cost, since canvas and paint can be expensive. However, as he developed his technique, Andy discovered parallels between his work and people. Most of us go through seasons of growth, trying to discover who we are and life’s meaning. Through his work, Andy illustrates that things and people have something in common. Hope can be found in new paths and second chances.

#seaside during the #holidays is #unreal 🤩

Wobble then gobble! #Happy #Thanksgiving from the ...

Thank you @mountainfilm for an inspiring weekend ...

Thank you @mountainfilm for an inspiring weekend of film! 🎥
Incredible event in a beautiful setting!@watercolorcommunity

@chiringograyton Thanks for the #Sunday #love ...

Welcome to the neighborhood! @coffeeshoppe30a
...

Welcome to the neighborhood! @coffeeshoppe30a

We all scream for ice cream!
🍨🍨🍨
Welcome to 30A @icecreamshoppe30a
🍫 Yummy Teats
⏱ Great Hours
+ Positive VIBE

Sunset stroll with the pup ... 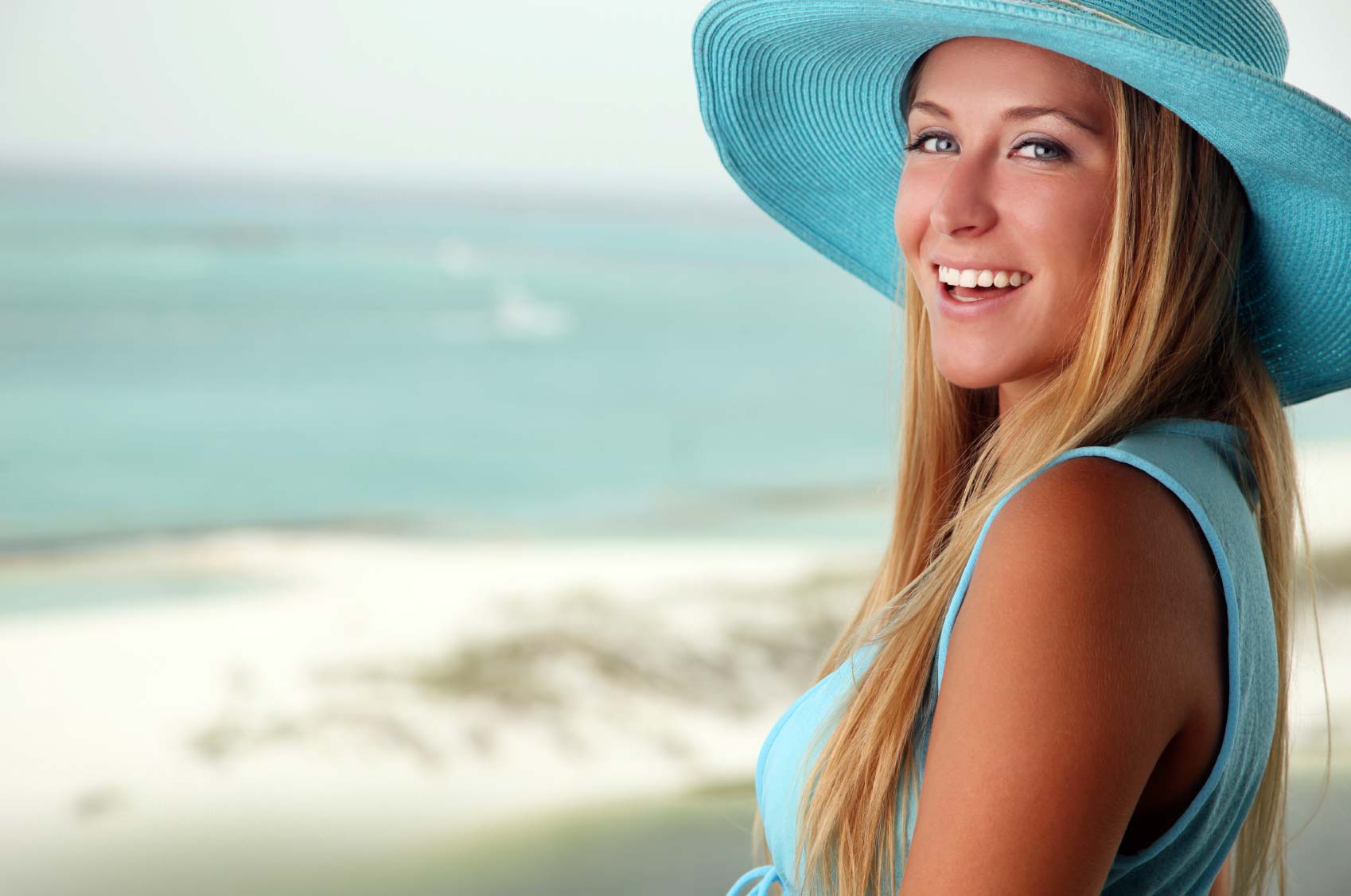